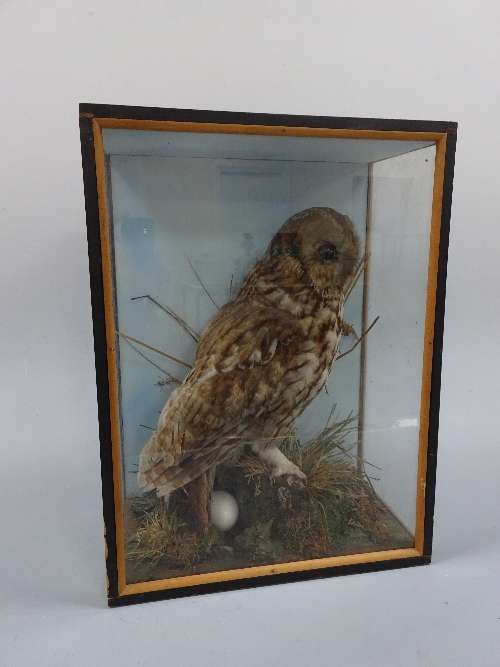 A Private Collection of Ruskin Pottery

Founded in 1898 by Edward R Taylor, the Ruskin factory was at the forefront of its game with the development of innovative glazes and techniques for use in their factory. Edward Taylor was a member of the Royal Birmingham Society of Artists, taught at the Lincoln School of Arts and was a hugely influential presence in the arts and crafts movement. The factory was named Ruskin after John Ruskin, the artist and author with whom the Taylors agreed with his mindset and morals.

Predominantly, the Ruskin factory produced pots, vases, buttons and jewellery in a variety of bright colours, unique shapes and modern glazes. The techniques used for the glazes were innovative for several reasons, the crystalline glaze had an almost icy crystal effect which it created on the pottery. Another glaze technique was the soufflé technique and also the metallic lustre which created an almost petrolified effect. It was the sang de boeuf and flambe pieces though which really thrust Ruskin pottery to the forefront of the market. The blood red result was a product of mixing copper and iron oxides at high temperature. This technique, although initially developed in China in the 13th Century was re-introduced into European pottery in the late 19th Century. It is the high fire technique which hugely elevated the Ruskin factory status to being considered so highly in the pottery world.

To preserve the legacy of the Ruskin name, upon the closure of its factory in 1935, all documentation and instructions relating to the creation of their infamous glazes and techniques were destroyed. Thus creating a greater demand for the pottery for future generations.

Richard Winterton Auctioneers have a large single owner collection of Ruskin comprising some eighty lots going under the hammer in their March Fine Art Sale to be held 22 March 2017.

There is a comprehensive collection of Ruskin pottery on display at Wednesbury Museum and Art Gallery for the public to enjoy.