Being located in Staffordshire, it is not surprising that we successfully handle large quantities of ceramics and glass each year.

A fascinating find recently was a rather unusual crocodilian ceramic – a very rare Royal Doulton ‘Boy On A Crocodile’, which went on to sell at auction for £7,000.

Our regular sales attract interest from near and afar with online bidding more popular than ever. 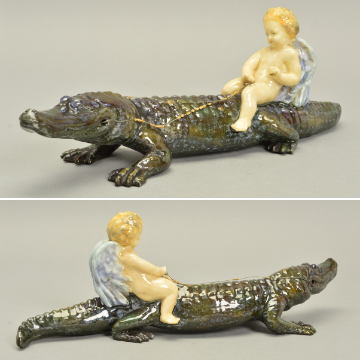 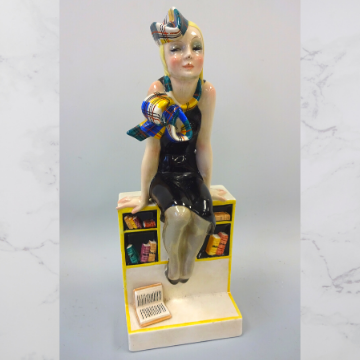 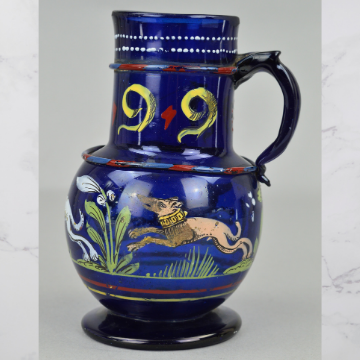 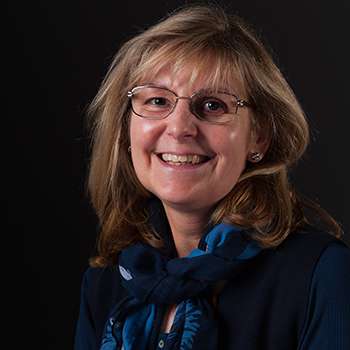 Director
Get in touch 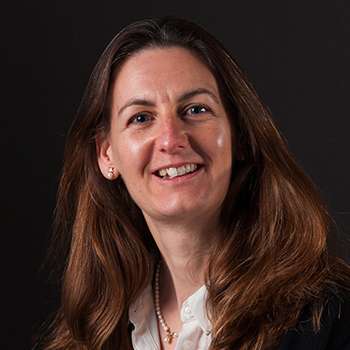 Senior Valuer
Get in touch 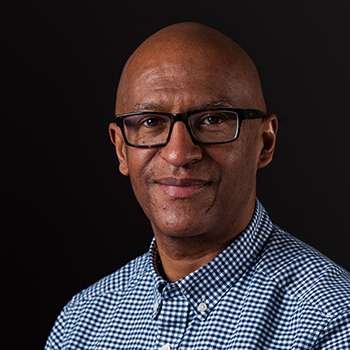 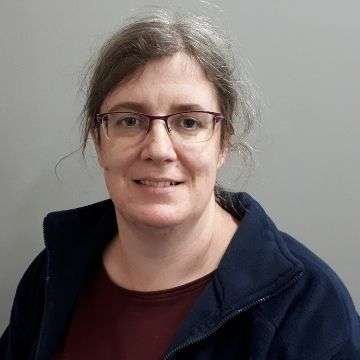 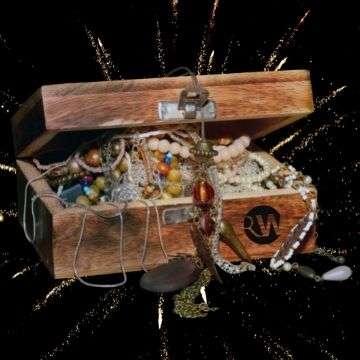 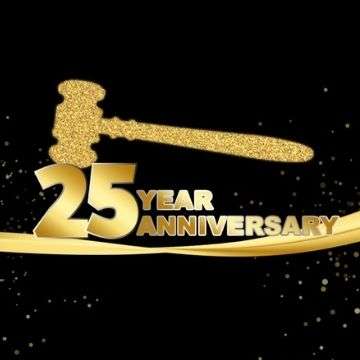